Wondering what makes investors back an invention? The new History Channel show Invention USA provides a crash course in the fundamentals of creating an appealing new product.

The debut episode earlier this week opened with an oddball inventor whose idea is even more out there: A gun that fires two chemical pellets that, when they strike the target, combine and cause an explosion.

The inventor explains that the primary use he envisions for this is — get ready — for stopping Bigfoot from attacking you. No joke.

What’s the problem with that?

Even if you believe in Bigfoot, how often would you encounter one and need to defend yourself? Even Bigfoot enthusiasts would have to admit sightings are rare. Even if you broaden the appeal to people who might encounter a bear, attacks are still infrequent.

Translation: The potential market for this invention is tiny. And that’s a big turnoff for investors.

Investors want businesses that can scale big. That means their market opportunity has to be large. The product must also be something a mass audience would want.

Unsurprisingly, the Bigfoot-stopper is a bust with the show’s hosts, Reichart Von Wolfsheild and Garrett Lisi, who connect promising inventions with angel investors on the show.

The second invention in the episode is more promising — a glove you can use like a Bluetooth cell-phone transmitter. This avoids the usual scrabbling around in your pocket or purse to try to grab your phone before it stops ringing.

The hosts are skeptical at first, but decide to do a little on-the-street market testing, and discover consumers love the idea.

How many people own cell phones? Estimates are, half of all Americans will by year-end. And that’s just one country.

In sum, the market is huge. No surprise that Von Wolfsheild and Lisi sign up to invest.

How did you size up your company’s market opportunity? Leave a comment and let us know.

Via Scoop.it – Musician as businessman 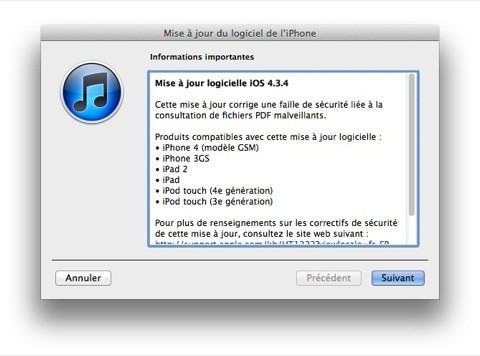 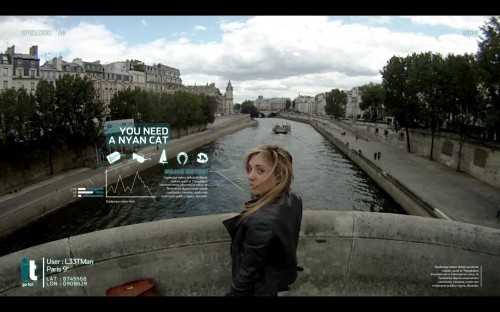 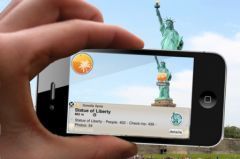 Via Scoop.it – Musician as businessman 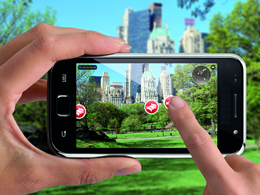